Computational Media is an amalgam of the synergy between media and technology and understanding how the affordances of the medium and the technology affect the reach, reception, and assimilation of a particular media message.

What is Computational Media?

Computational Media is an amalgam of the synergy between media and technology and understanding how the affordances of the medium and the technology affect the reach, reception, and assimilation of a particular media message. Conversely, we also learn how media content and how it is consumed can affect the adoption and use of technology.

The Canadian communication theorist Marshall McLuhan coined the phrase "The medium is the message." He proposed that the communication medium itself should be one of the foci of study. For centuries, diverse human cultures have perceived the value of what is drawn or carved on stone, etched in metal, or written on paper differently. While messages on paper are mostly ephemeral, what is carved or written in metal or stone caries the inherent value of something permanent, not intended to be changed. We etch in metal or carve on stone the names of those we have lost; Egyptian stone carvings and the Lascaux cave paints allow us to have a glance at bygone times. However, post-it notes are seldom intended to persist more than a couple of weeks. In the past half-century, another medium has become ubiquitous in our lives. Computationally mediated screens (both large and small) have become a main source of information and means for communication. Large electronic billboards, smartwatches, virtual and augmented reality owe their popularization to the evolution and dissemination of computationally mediated screens. One challenge we face today is to understand what value we, as humans, should ascribe to such mediums that are able to change messages with refresh rates of up to hundreds of times per second (If it changes so fast, how can it be true? How can we trust it?). Conversely, others have began to explore how computationally mediated technology can bring to life and illuminate traditional mediums such as paper, metal, wood, and even stone. Computational media aims to prepare the next generation of researchers and practitioners with knowledge and tools to further explore and transform how we interact with new and traditional mediums that permeate our real and virtual worlds.

The domain of Computational Media lies at the intersection of media, technology, and psychology. We attempt to learn:

A media message or story here can be any idea, agenda, or experience that is intended for generic and niche audiences/users. A well-designed and developed media message that adequately exploits the affordances of the technology can heavily influence the consumer of the media message and elicit affirmative attitude, cognition, and behavior change.

Example of a well-designed technology-based message and the effect it can have on people - Pokemon Go : https://www.youtube.com/watch?v=11DLQWFqoqY

Why do we need Computational Media? 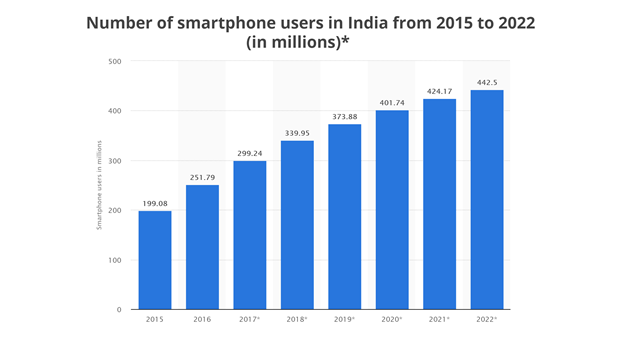 The biggest challenge with developing effective media content today is the segregation in the learning environment where the technical skills needed for developing technology-based media content is disconnected from the theoretical knowledge that is necessary for understanding the user/consumer and designing compelling stories/messages. An effective message in modern media environments needs both a good social scientist who can design an effective experience as well as a good engineer who can create that experience.

Also, today is a great time to be thinking about computational media studies because:

Consumers of technology-based media messages are at an all-time high.

Most of the technology that is used to design, develop, and disseminate media content is truly off-the-shelf.

Today, one doesn’t have to be an engineer or programmer to create (own) media content. Technology has advanced so rapidly that non-engineers and people without a technical background can still learn skills at their own pace and utilize readily available software tools to create content.

As an example, think about the ability to edit digital images ten years ago vs the current day. Ten years ago, anything with image editing beyond the regular resizing and basic annotations needed a computer engineer with a specific skill set. Today, millions of users are editing images at source - from the devices they used to capture the image - and applying far more complicated image filters and manipulations using software applications like Instagram and sharing it with billions of people with a click of a button. The same applies to several other technology skill sets like VR and AR. As more and more users start using these platforms, it is going to get easier for users to learn the skills needed to create content for these platforms.

Summary of topics under Computational Media (Note: Other topics to be included from a range of media/communication courses):